These are the individuals in the Iranian regime that have been named by the United States and the European Union as responsible for human rights abuses against citizens of Iran. This is therefore the list of individuals this campaign wishes to see answer to charges of serious human rights abuse against citizens of Iran in an international court of law. 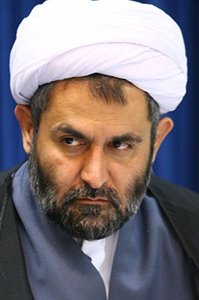